The Boston Terrier: Origins of a Lovable Dog Breed

In the early 1800s, there was no such breed as the Boston Terrier. These dogs had to undergo selective breeding to become the cute, small, feisty companions we know today as the Boston Terrier. Thanks to their brave spirit and plucky attitude, these dogs have conquered hearts around the world, becoming one of the most popular family pets on the planet. Read on to learn more about how this adorable dog got its name and why it is the perfect dog for you!

Where does the name Boston Terrier come from?

It is a no-brainer that these dogs come from humble beginnings in Boston, Massachusetts. Here is the story: The history of the Boston terrier began in the American colonies. In the 17th century, there was an influx of British immigrants that came to settle in New England. 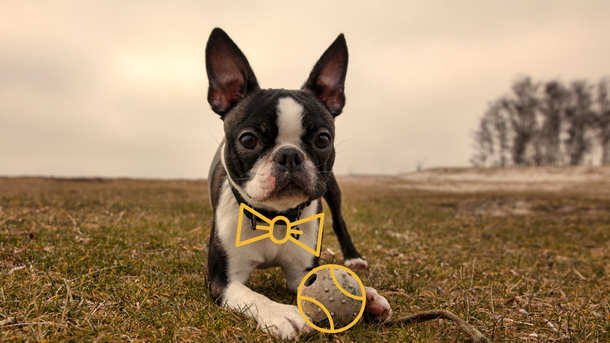 Boston was founded in 1630 by English Puritans, a sect of Protestant Christians, who were seeking religious freedom. The settlement was named Boston after Boston in England from which many of the settlers came. The name Boston Terrier was not always the name of the breed.

In 1865, Boston resident Robert C. Hooper purchased a cross between an English Bulldog and a white English Terrier. With its dark brindle color and white blaze, this mixed-breed dog became known as Hooper’s Judge. The Hooper’s Judge is responsible for all the true modern Boston Terriers in the United States.

Boston Terriers are rated as one of the most intelligent breeds of dogs, so housebreaking them is rather simple. Through time, these have evolved into a gentler breed, content to sit on your lap and be petted. Originally bred from fighting dogs that were traditionally much larger, a Boston Terrier can weigh up to 44 pounds, much smaller than the size they were initially bred down to. It is hard to believe that these sweet dogs were once used as pit fighters! The Boston Terrier shares the Staffordshire Bull Terrier’s tenacity and fighting instinct. It may be the understatement of the century to say that Boston Terriers of today are not at all like the war-ready bulldog of yore.

Founded in 1889, the American Bull Terrier Club had just 30 members and called their dogs Bull Terriers. Boston Terriers were only allowed to be shown by the American Kennel Club in 1981 because the breed enthusiasts just would not quit. In earlier years color and markings were not as important as they are today. The official standard of the Boston Terrier from the American Kennel Club only recognizes black, seal, brindle, and white as the official colors of this breed.

These “American Gentlemen” have a friendly disposition and look like tuxedo cats in their short black coats. They are one of the few true American dog breeds. 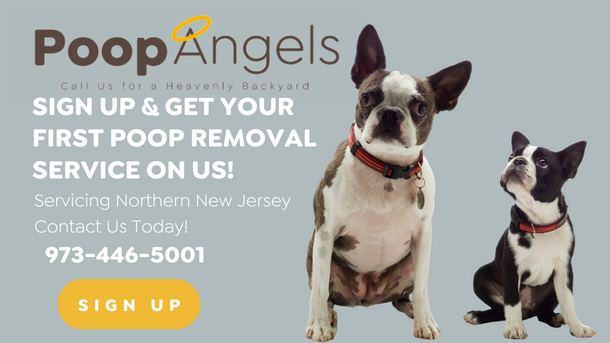 What makes Boston Terriers so lovable?

Boston Terriers often get along well with other pets, especially cats, if they were raised together. They are small and sturdy dogs with a confident attitude. They can be affectionate and playful. Their sturdy build also makes them able to withstand the romping of children in comparison to other small dogs. They are loyal to their families but do not need to be the center of attention all the time. Their short coats require little maintenance and minimal grooming, and their exercise needs are simple.

A daily walk and their favorite game of fetch will keep this good-natured dog a happy pup. For people who want a cheerful companion, the Boston Terrier can be a great choice! Do you know a Boston Terrier?  Tell us about your pet!

We are always looking for new Angels to join our team.