Man’s Best Friend: 5 Reasons Why Dogs are Better Than Humans

Dogs have been considered man’s best friend for centuries, but in recent years, some people have begun to view them as inferior creatures. This isn’t true; dogs are not inferior, they are just different. Here are five things dogs do better than humans. 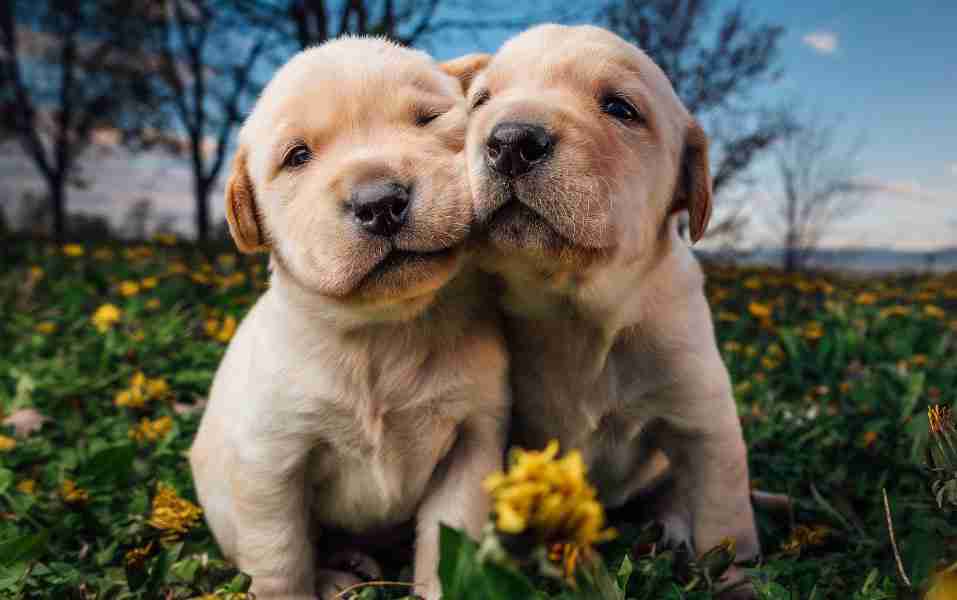 Dogs have been considered man’s best friend for centuries, but in recent years, some people have begun to view them as inferior creatures. This isn’t true; dogs are not inferior, they are just different. Here are five things dogs do better than humans.

Dogs are not only man’s best friend, they’re also his most forgiving friend. Dogs have a shorter memory span than we do so they don’t hold grudges against people, and they forgive quickly. They don’t have a higher inordinate opinion of their own dignity (pride) that get in the way of forgiveness. They forgive more easily because they don’t have the same sense of justice that we do. And finally, forgiveness is just part of their nature – it’s who they are.

Dogs are also nonjudgmental. They love unconditionally and they don’t care what you look like or how much money you have in the bank. They don’t care if your couch is dirty, if your hair is a mess, or if you’re going through a rough time with work. In short, they won’t judge you. Dogs never judge us for our mistakes or shortcomings, they are always there for us with a wagging tail. In a world that can be so harsh and judgmental, it is a comfort to know that our furry friends will always be by our sides with no judgment.

Dogs are loyal and devoted

Dogs offer us a kind of companionship, loyalty, and devotion that are hard to find in humans. Dogs are one of the most loyal creatures on earth. They have unending devotion to their owners. Dogs are simply wired to be loyal. They are hardwired to follow and obey their leader, which in most cases is their human owner. This innate loyalty is one of the many things that make dogs such special and cherished members of the family. In return, we should show them the same loyalty and devotion.

Dogs love unconditionally and ask for nothing in return. While dogs may not be able to speak as humans do, they can certainly communicate their love for us in other ways. From wagging their tails when we come home to licking our faces, dogs show us time and time again just how much they care. And research has even shown that dogs can increase levels of oxytocin (the “love hormone”) in both themselves and their owners. So next time you’re feeling down, remember that your furry friend is always there for you, ready to show you some unconditional love.

Dogs have innocence humans don’t. Unlike humans, dogs don’t worry about what others think of them. They’re not tainted by the world’s problems, and they don’t have the same worries that humans have. Dogs don’t have all the complicated thoughts and emotions that we do. Dogs are carefree and they enjoy the simple things in life. They have the innocence of a child. Let your dog be a reminder of what’s important in life and how we should always try to be more like them.

Reviewing these ways that dogs are better than humans should warm your heart and make you ready for a good cuddle session with your furry, forgiving, nonjudgmental, loyal, loving, innocent friend.

Click here to apply and become a Poop Angel!